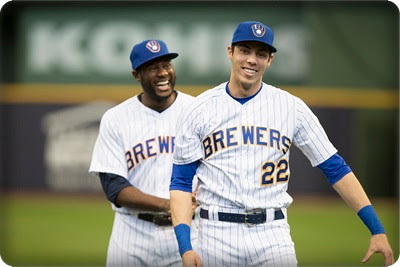 Not to be confused with Rennie Stennett, who played second base for the Pirates in the 1970s. Gennett is better.